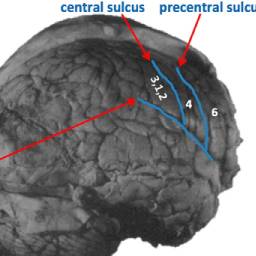 A Retrospective in Links